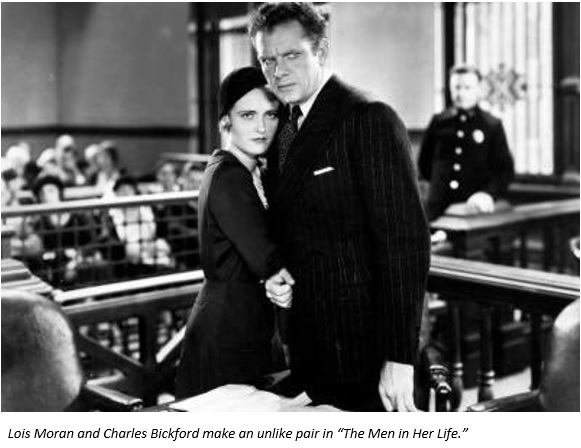 Another Capitolfest is in the books and it was a wonderful immersive weekend of watching rare silent and early talkies and hanging out with a great group of classic movie fans (and friends) at the Rome Capitol Theatre in Rome, N.Y.

Nearly 30 shorts and feature films were shown, and I had not seen one of them previously. I heard the same from many others and I know that pleases organizers who go to great lengths to provide a program of rarely seen films.

Again this year, the Capitolfest audience was one of the first groups to see some of the films in many decades or in their restored versions.

In the case of “Sally, Irene and Mary,” an uneven 1925 silent starring Constance Bennett, Joan Crawford and Sally O’Neil, Capitolfest was only the second screening of the new restoration.

The delightful Alice Howell two-reeler “Her Lucky Day” (1920) was being shown to a movie theater audience for only the second time since the 1920s. The first time? Last November at the American Film Institute, putting  Capitolfest in esteemed company. END_OF_DOCUMENT_TOKEN_TO_BE_REPLACED